Kickz Malik Keeps The Gold On Your Feet With Homegrown Leadership

AkhilJune 8, 2022Comments Off on Kickz Malik Keeps The Gold On Your Feet With Homegrown Leadership1318

Based around McLean, VA and the Washington, D.C. area, Kickz Malik has become the latest (and most effective) reincarnation of sneaker culture to date, providing a platform for community and creativity across an array of outlets. The sneaker and streetwear markets have long held a fierce dedication to locally-sourced loyalty and innovation, pivoting their practices as the world continues to spin, ever evolving beyond simple retail. With Kickz Malik, the business model is among the first of its kind, and has already proven to be the future of sneaker resell markets for generations to come.

The debut retail iteration of Kickz Malik, called Grandeur, officially opened in May of 2021 in Tyson’s Corner Center, but the buzz surrounding Kickz Malik had been making plenty of noise before this, tracing its birth to the same mall over a decade earlier. In 2009, at just nine years old, Gautam Malik, founder of Kickz Malik, used the money he had saved from operating his own gumball machine to purchase a pair of Foamposites, the explosive Nike Air kicks that took the world by storm upon release. This was Malik’s first purchase of value, and he wore those sneakers for six months straight before trading them with a fellow fan on Facebook. This launched Malik’s interest in sneaker resell markets, and from that moment he poured his energy and entrepreneurial spirit into developing a name for himself within the compact circuits of sneaker culture.

After sustaining an ebay account called “Sneaker Highway”, Malik gathered his savings and procured a homegrown event at the University of Maryland called “KickzFest”, bringing together the region’s most dedicated names in streetwear and sneaker resell for a celebration of community and the growth of Malik’s brand. The event was a success and spurred the first of many community-driven techniques employed by Malik to foster meaningful relationships within the sneaker circuits. The eponymous Sneaker Con is held annually across the nation and draws thousands of hobbyists to collect and consign with each other, and while the benefit of Sneaker Con speaks for itself, why not create your own event that propels authenticity and maximum transparency? Malik took to YouTube during the early years of his development to understand the nuances of shoe grading, and the ethos of transparency remained integral in his craft from the very beginning.

The enduring power of Kickz Malik is further demonstrated in Grandeur, the first retail space located on the first floor of Tyson’s Corner Center. The storefront is so much more than a retail space, easily understood the moment you set foot inside its ballooned entryway. The glistening quarters are stamped with an impressive collection of sneakers, of course, but additionally the store displays a unique spectral of local art, sourced by Malik specifically for this space. It’s not uncommon for many of Malik’s guests to socialize and mingle about Grandeur for the experience and walk out without even making a purchase. But, naturally, Malik’s warm personality sets the stage for captivating conversations that almost always lead to shoe theory. In a space so aerial by nature, it’s impossible to ignore the delicious selection of kicks and alluring artwork. 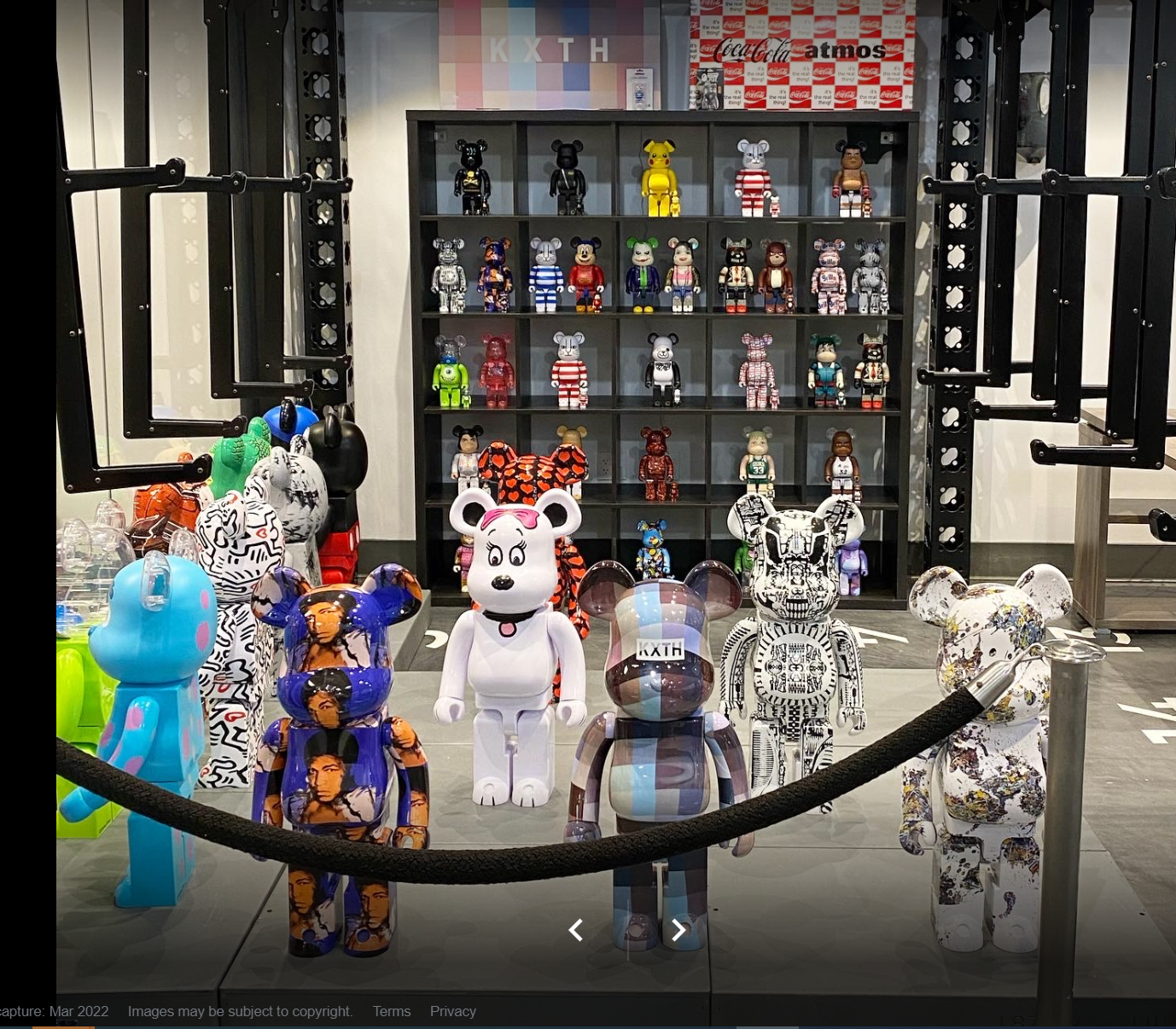 As a result of the success of Grandeur, Malik and his team are already in the process of securing a second retail space within Tyson’s Corner Center, which, by the way, is an iconic, national destination in its own right. The sprawling shopping mall, which has been in business since 1968, hosts over 300 retail spaces along with the first Apple Store worldwide, opened in 2001. Malik spent a large portion of his childhood running around Tysons Corner Center, and many years later, sitting atop his own sneaker empire, Malik feels right at home.

Derrick T Lewis is in full control of his destiny

Pascal Wilpers offers recommendations on whether you should pursue your passion

Get the best of Clout News in your inbox monthly.